Baking soda has a scientific name sodium bicarbonate. Generally, it is a weak base that can act as an acid depends on a combination,  we make with it. The smells in our fridge are made up of food particles that float around and eventually settle into our other food items already stored in a refrigerator.  Just putting a box of baking soda in the refrigerator gives those smelly particles something other than leftovers to bond with. The wonderful characteristics of sodium bicarbonate make it very attractive to both base as well as acidic particles, once these particles make a bond with this natural ingredient the odor naturally neutralizes. 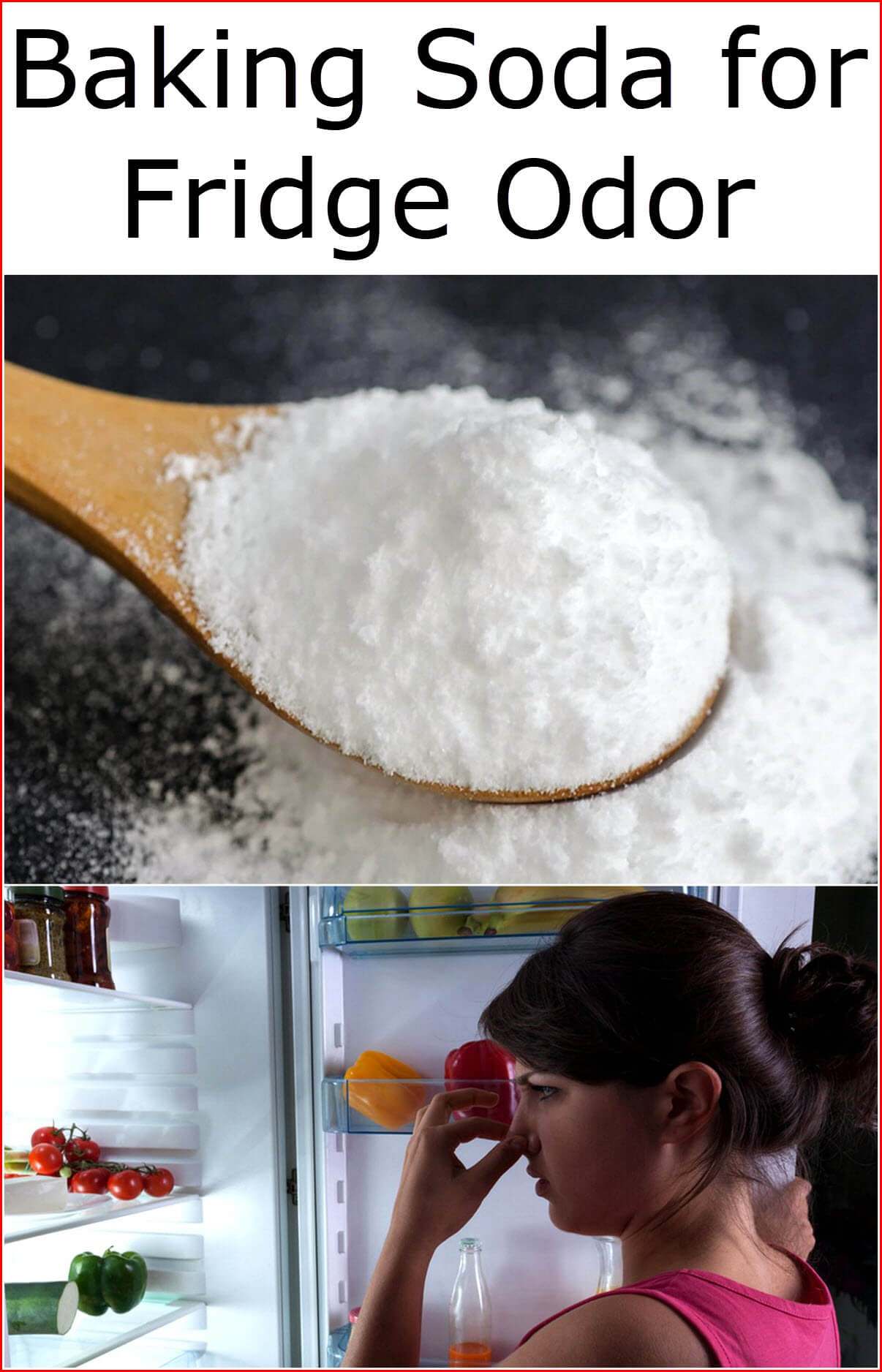 Simply store an opened box of sodium bicarbonate in the refrigerator and freezer to help in eliminating odors. Replace these baking soda boxes at least every three months, although it is advised to replace the baking soda boxes sooner as if it begins to absorb any odors.

Baking Soda for Tough Odors in the Fridge:

Now sprinkle baking soda on the bottom of the crisper bin to eliminate all the bad odors there in the fridge. Cover it with a folded paper towel. It will better to replace this sprinkled baking soda every three months.