Baking Soda (Sodium bicarbonate) is the generic name for a drug that is commonly used to treat the upset stomach caused by irritation from acid reflux. Baking soda is available in tablet form and it is also sold in combination with omeprazole as the over-the-counter (OTC) drug Zegerid for acid reflux. Sodium bicarbonate is also used in an injectable form by healthcare practitioners to help in improving the acid-base balance of the body when it becomes highly acidic, that happens in some cases of shock, diabetes, dehydration, kidney failure,  and a condition known as lactic acidosis. 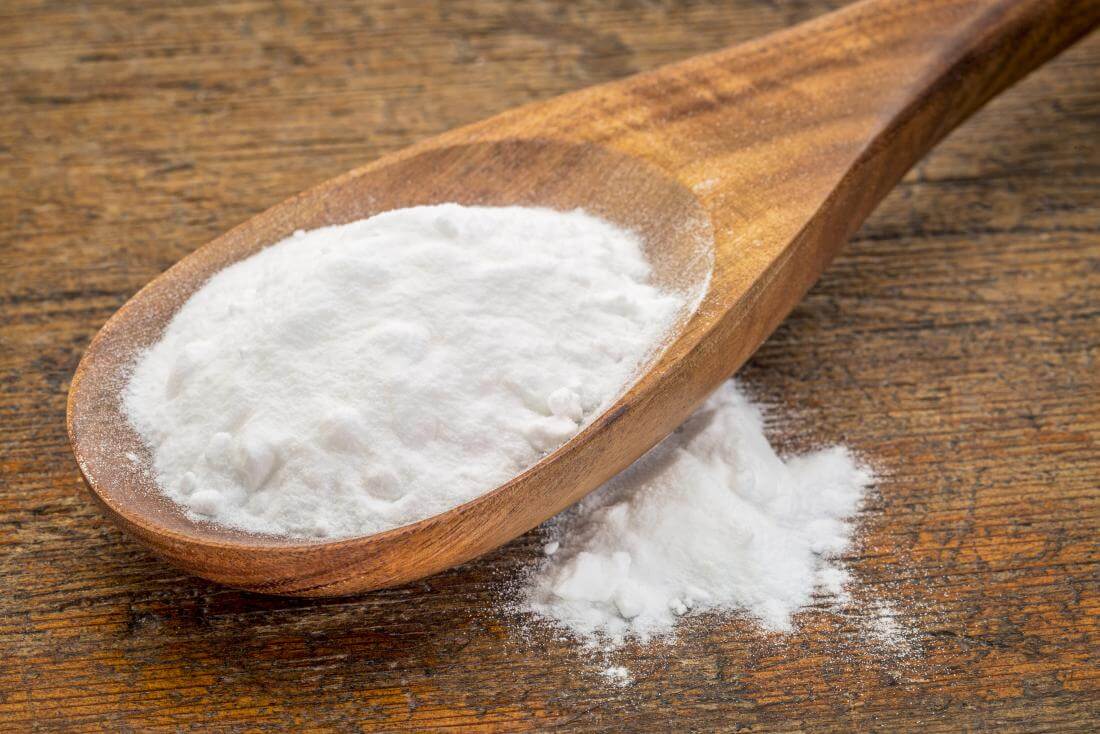 If you are suffering from any of the health problems, then it is not safe to use sodium bicarbonate without the recommendation of the doctor. If you are not going to ask the doctor then keep your eye on the conditions and reactions given below.

There are some serious reactions and effects of taking baking soda medication as well. So it is essential to keep watch and notice any sudden change in your normal health routine.

If you are using sodium bicarbonate then these following drugs should never be taken with baking soda medication:

Baking Soda and Lemon for Face and Teeth

Baking Soda for Mold and Mildew